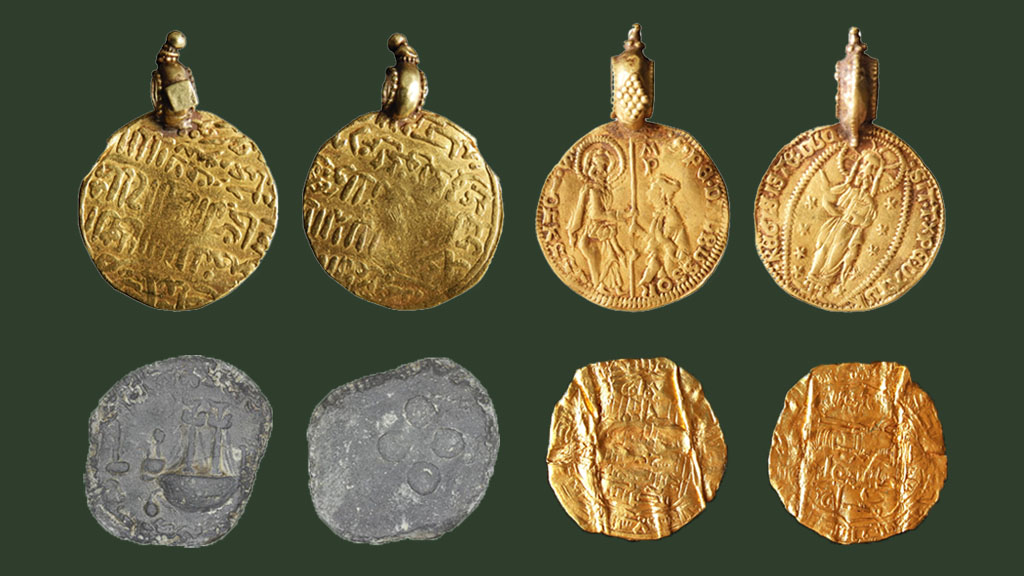 Coins Across the Indian Ocean (Vortrag in englischer Sprache)

This talk introduces the ways in which coins tell us the story of travellers across the Indian Ocean, of the traders, missionaries, diplomats who brought these coins into the region, accidentally carried in their pockets and purses or shipped in bulk as trade items. Their discovery over the last few centuries has shown us where these people were travelling from and to where they were destined. From Roman coins flowing out of the Egypt in the early centuries AD down to Venetian coins following the same route and Chinese coins carried from Southern China, foreign coins arrived at ports around the Indian Ocean as witnesses to the movements of peoples and ideas in the region. In this presentation recent discoveries show the complexity and vitality of the movement of coins, evidence of almost two thousand years of people travelling across the sea to bring their wares, their art and their religions to new destinations.

Prof. Joe Cribb is a numismatist and expert in monetary history and currencies of Asia. After working at the British Museum for 40 years, he retired as Keeper of Coins and Medals in 2010 and continued his studies as Honorary Research Associate of the Ashmolean Museum. Joe Cribb was President of the Royal Numismatic Society (2005–2010) and Secretary General of the Oriental Numismatic Society (2011–2018) and is now Adjunct Professor of Numismatics at Hebei Normal University (PR China). 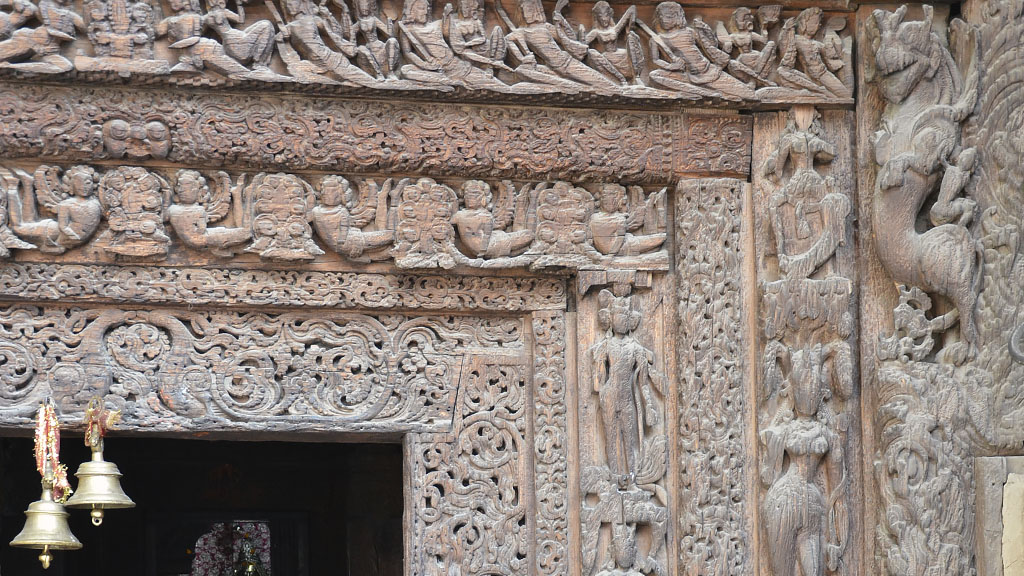 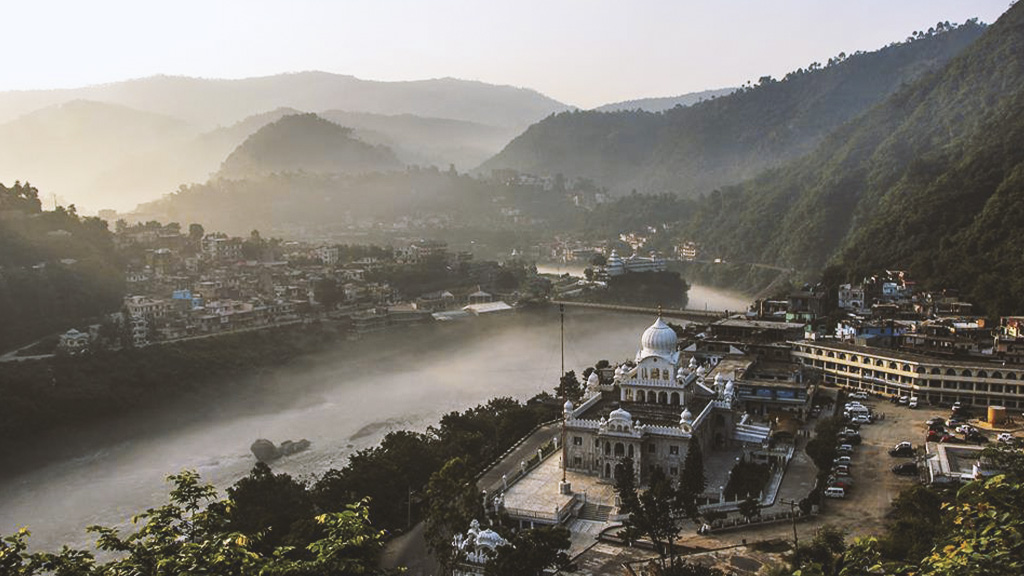 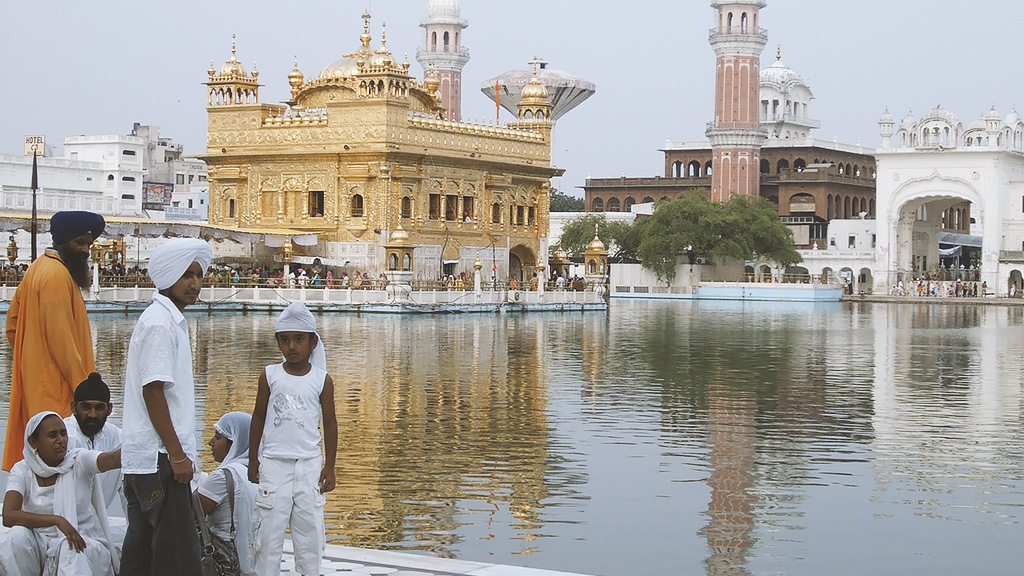